What is Enlighten Teeth Whitening?

How Does the Enlighten Evolution System Work?

The Enlighten Evolution teeth whitening system available for our Wootton Basset and Swindon patients works with the use of custom-made trays that comfortably fit over the patient’s teeth; the trays are created so that they have a tight fit over the teeth until the point where they meet the gums – creating a form of seal. The low-peroxide concentration teeth whitening gel is applied to the tray, and is then placed over the teeth. This treatment is repeated over a period of 14 nights, The Enlighten Evolution system’s hydrogen peroxide concentration of 6% allows it to whiten teeth dramatically in the safest manner possible, with close to zero sensitivity experienced by patients in every case.

The tight seals created by the custom-made dental trays also help in increasing the permeability of the teeth to oxygen to break down the stains on the teeth surfaces.

The teeth whitening procedure is successfully carried out with no need for gingival protection, no special lights, and no dehydration whitening.

Tap image then pop up window to play animation 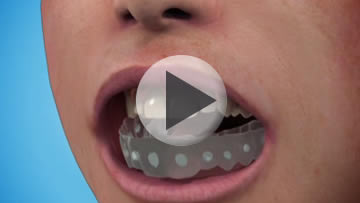 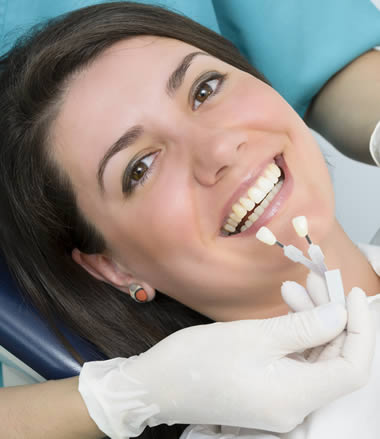 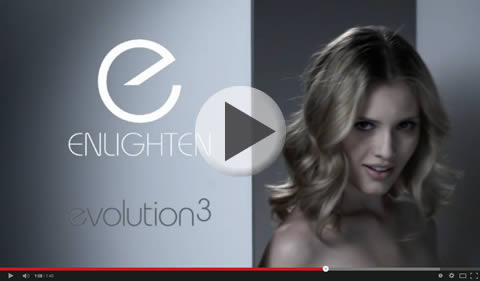